Jokes to brighten your day

Some friars were behind in their belfry payments, so they opened a small florist shop to raise the funds. Since everyone liked to buy flowers from the men of God, the rival florist across town thought the competition was unfair.

He asked the good fathers to close down, but they would not. He went back and begged the friars to close. They ignored him. He asked his mother to go ask the friars to get out of business. They ignored her. So, the rival florist hired Hugh Mac Taggart, the roughest and most vicious thug in town to "persuade" them to close. Hugh beat up the friars and trashed their store, saying he'd be back if they didn't close shop. Terrified, the friars did so.

Hugh, and only Hugh, can prevent florist friars !!
By: KARAN7

Android games to entertain you further 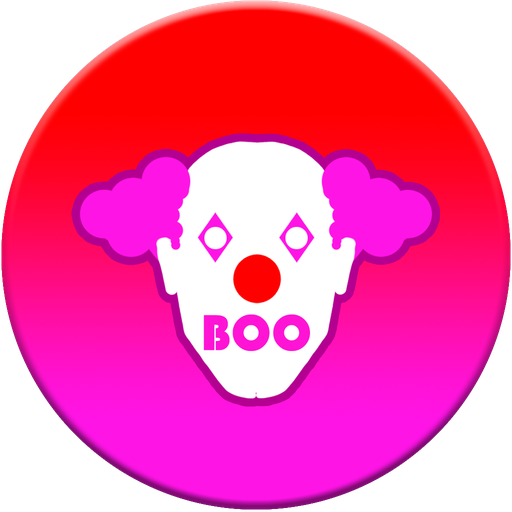